What is Caravane d'Afrique 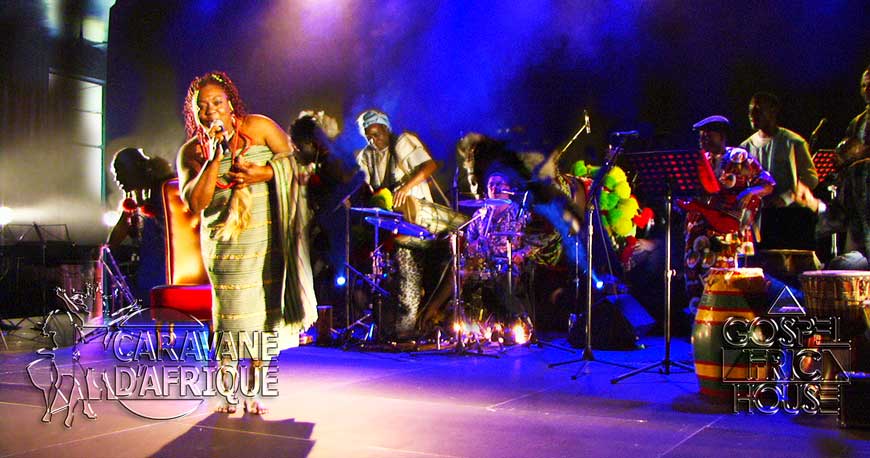 The warmth of Caravane d’Afrique with Amtha Kol in African traditional attire, performing a song with her guests.

Caravane d’Afrique is a convivial and proprietary cultural concept launched in 2011 by the singer-songwriter Amtha Kol.

Amtha Kol is also is a live show management-consultant and responsible for the Gospel Africa House, established back in year 2009 in the French territorial division of Nièvre, (Burgundy region).

Caravane d’Afrique is an itinerant festival concept which will be at its fourth edition in June 2014. The event features indoor concerts and other artistic activities through various urban or rural districts.

Caravane d’Afrique could be described as a series of awakening events and meetings designed to give an increased visibility to African cultures through the promotion of various cultural exchanges:

Sharing the stage in a friendly way

Each year, Amtha Kol invites various artists to get onboard Caravane d’Afrique and share a friendly stage with her. There was thus far, in the program of previous editions, such artists as Stan Tohon, or the choreographer Fôô Fanick Dr. Drums.

Among the artists on the concert programme of the 4th edition of Caravane d’Afrique, scheduled for the 7th June, 2014 we are delighted to announce the exceptional participation of Manu Dibango.

Amtha Kol also hosts a music cultural programme entitled « Caravane d’Afrique » on RCF, a well-known radio broadcasting from the French territorial division of Nièvre, where she regularly invites various artists and offers her audience a valuable opportunity to discover and meet with African music and cultures..

Video sample from a previous edition of Caravane d’Afrique, strolling throughout several municipalities and in concert at the Casino of Pougues-les-Eaux.

Conviviality between artists and sharing ease with the audience and local authorities who also, as you can see, are talented! : This 13-minute video presents fragments of life excerpts from a previous edition of Caravane d’Afrique. From the 5th minute forth, we dive into the stage and room atmosphere of the Caravane d'Afrique musical concert at our partner's Pougues-les-Eaux Planetarium Casino, with top artists Amtha Kol, Fôô Fanick Dr Drums, Stan Tohon, the dancer on stilts Kodjo from Togo, the Dy traditional dance company from the Ivory-Coast and many other artists, for a foretaste of what awaits you on the 7th June 2014 (our next concert). 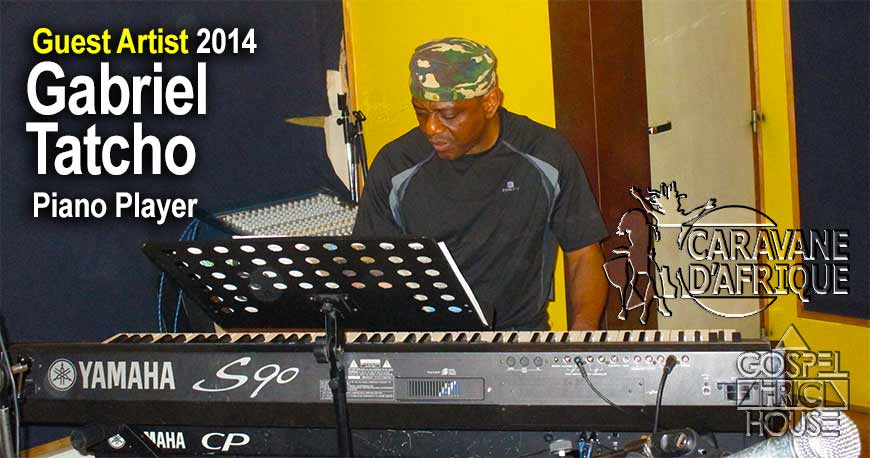